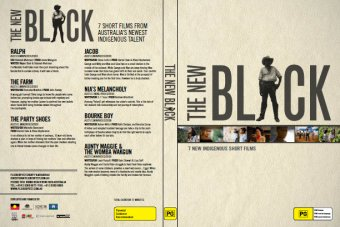 The New Black is a series of seven new short films, each around 10 minutes long, made by Indigenous writers, directors and producers. The series features the directorial debuts of Deborah Mailman (Ralph) and Leah Purcell (Aunty Maggie & The Womba Wakgun).