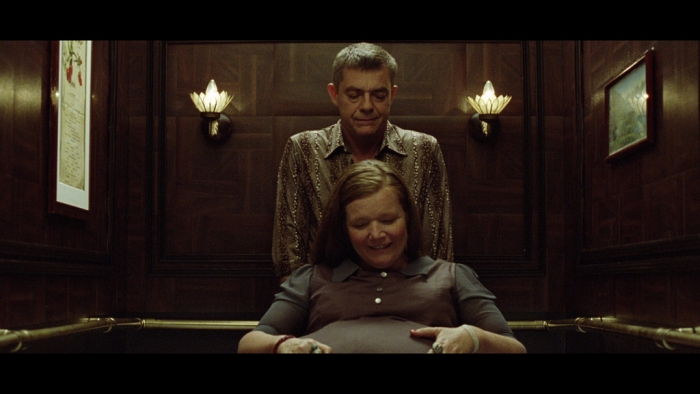 Nothing is comparable to the success of Maureen, the ventriloquist singer, except her belly: it is simply outrageous. But a shadow is hanging over her career and that of her manager husband’s. The entrancing voice that comes out of Maureen’s insides has a name: Charles. He will soon be 18, the rebellious age, and he has one sole objective in life: to be born.