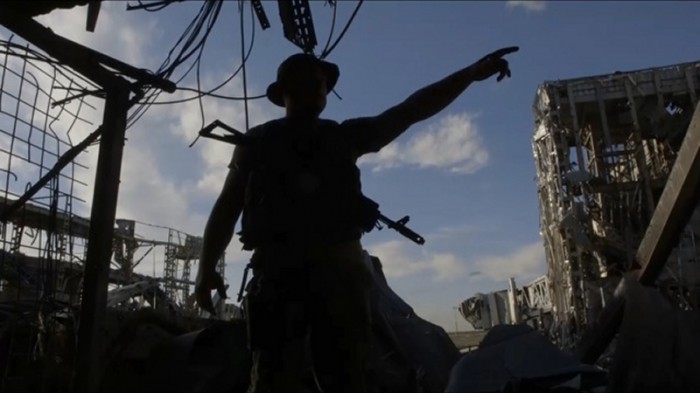 The humans behind the battle for Donetsk Airport. Weaving together the voices of fighters on both sides, director Shahida Tulaganova tells an unvarnished story of war through the eyes of those who were there.