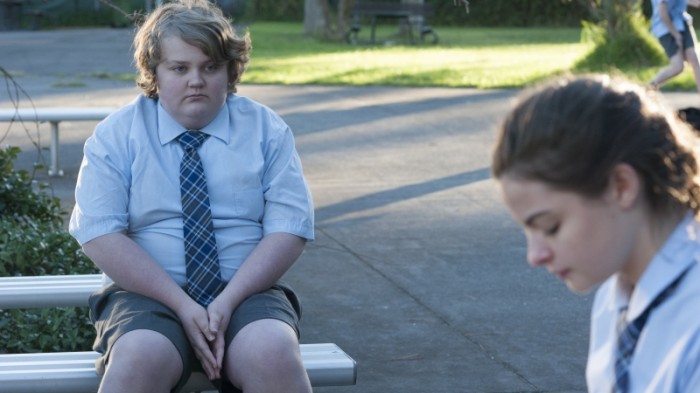 Ari, overweight and introverted he longs to belong. Spurred on by his feeling for classmate Jess, he attempts to lose weight and become more outspoken. Realising his quest to become someone else, Ari makes a public declaration of self-acceptance – and finds that he and his way of being are of surprisingly value.