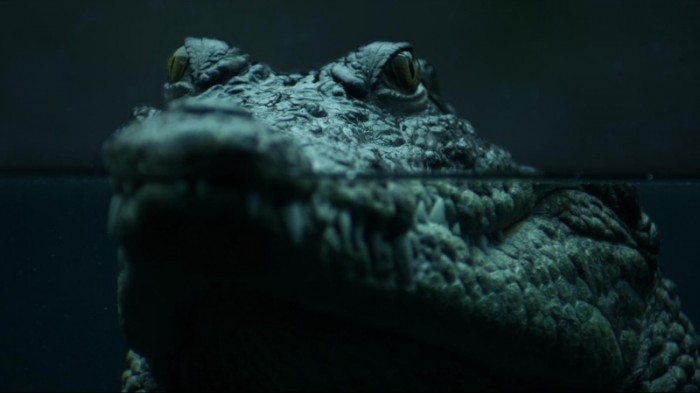 A deeply moving, at times surprisingly comic journey into the head of a father torn apart by grief. Simon, a middle class headmaster, receives news that his eighteen year old daughter, Penny, has been killed by a crocodile while on a gap year in Kenya.
AUSTRALIAN PREMIERE