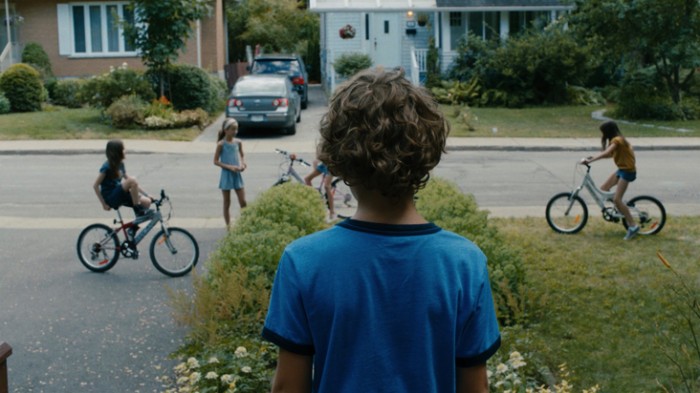 In a wealthy Montreal suburb, Xavier and his friends are composing with pre-teen boredom. They hang out at the park, ride their bikes, mess with each other; it’s yet another suburban summer afternoon. But beneath the smiles lies a growing tension, an certain violence which leads the group to a collective release of unexpected intensity; a ritualistic initiation into adolescence.