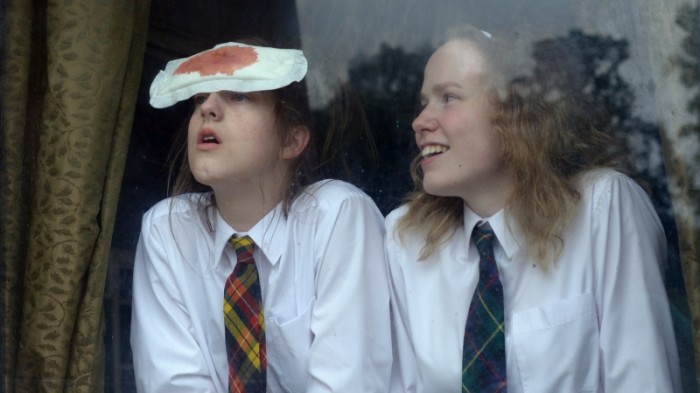 Girls boarding school in the remote Scottish Highlands, 1986. Reg is a lonely 15-
year-old girl, and with her classmates has to take part in a self defence exercise –
The Attack Test. Reg walks into the woods where Mike is waiting, but the test does
not go according to plan.
AUSTRALIAN PREMIERE