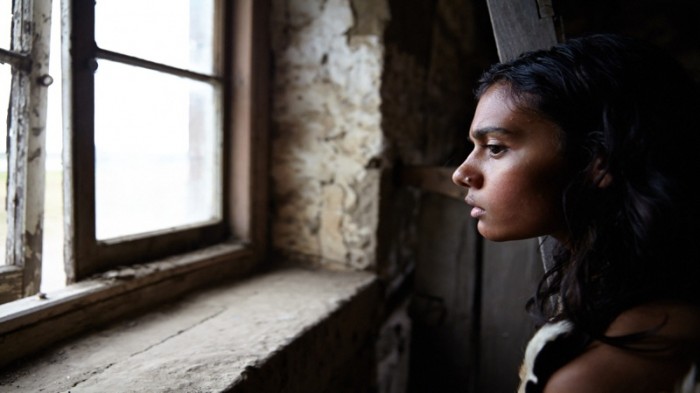 Gracie is the eight year-old daughter of a white settler. While exploring she discovers Toora, an Aboriginal woman and her baby hiding in the stables near their house. Gracie believes Toora is playing hide and seek but the sinister truth is that Toora and her baby are the sole survivors of a massacre perpetrated by Gracieʼs father, William.