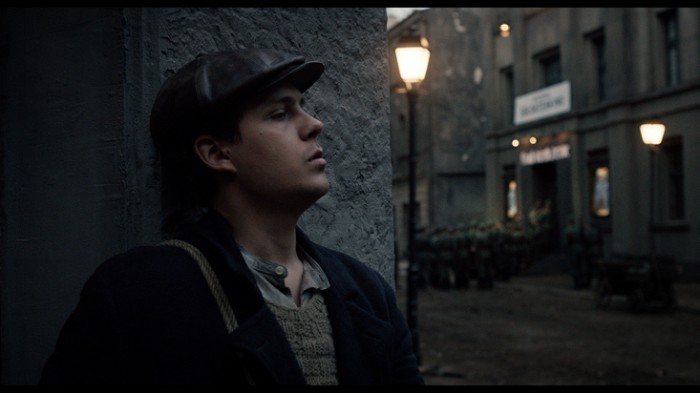 May 10th, 1942: a relatively minor event on the brink of world history, which, had it not really happened, would certainly be worth of being dreamt up. All of Yugoslavia is occupied by Nazi-Germany. Nikola, a young Serbian projectionist, has had more than enough. Instead of emulating his violent Partisan friends, Nikola decides to teach the Germans a lesson all by himself. His weapon of choice: The Great Dictator‘ by Charlie Chaplin. His target: a cinema for German soldiers right in the heart of Serbia. What happens there, Nikola couldn’t possibly have imagined in his wildest dreams.