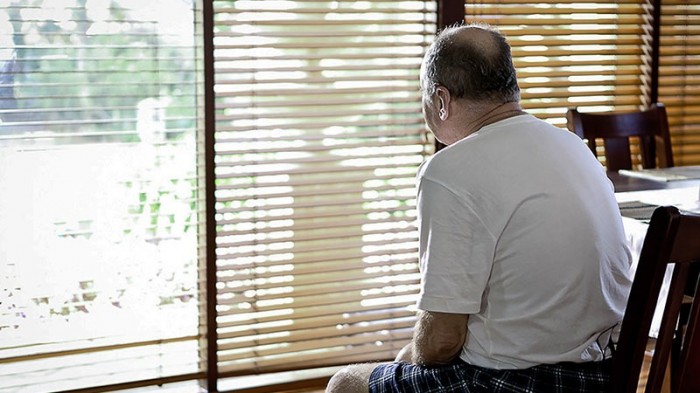 As Janet makes breakfast on a Saturday morning seemingly like any other, Harvey slumps into a chair and begins to tell his wife about his nightmare. Fear begins to take hold when Janet notices the tiny details of Harvey’s dream eerily bleed through into the real world around her.