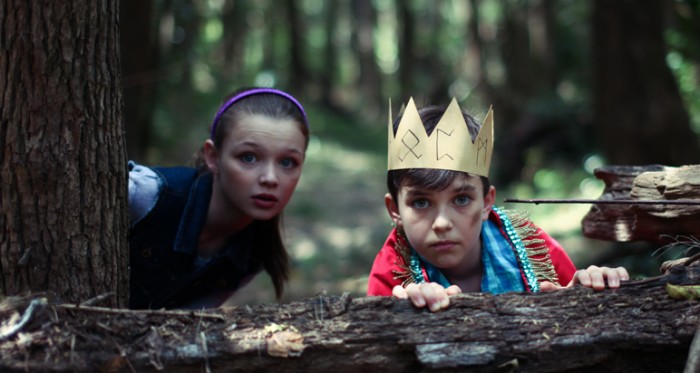 Stephanie Winston is not exactly thrilled to be moving to the country. She becomes even less enthusiastic when she meets Jacob Rockford her neighbour who fights invisible monsters. But Jacob’s war is all too real. Jacob spends his days fighting the Giants, a cruel and ancient species who if left unchecked would devour the entire planet. With the creatures moving too close to ignore Stephanie is reluctantly conscripted into Jacob’s quest to hunt the Giants whenever they emerge.