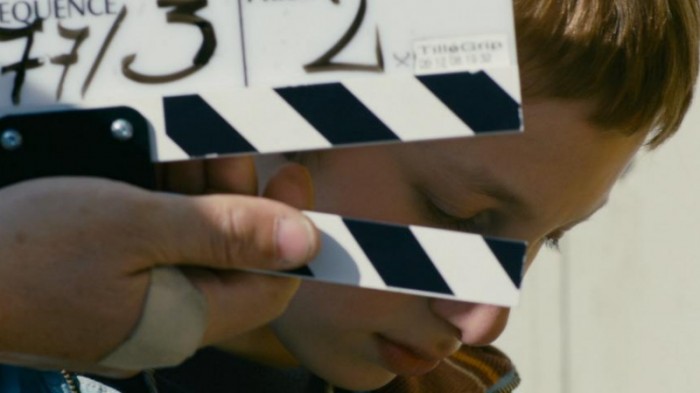 8 years. 12 years. 15 years old. A body is growing and developing in front of the camera, absorbing sensations and emotions, confronting its limits and its darker hidden parts. A body that through the years abandons itself to the character, transforming what could be seen as simple (children’s) play-acting into the true work of an actor.