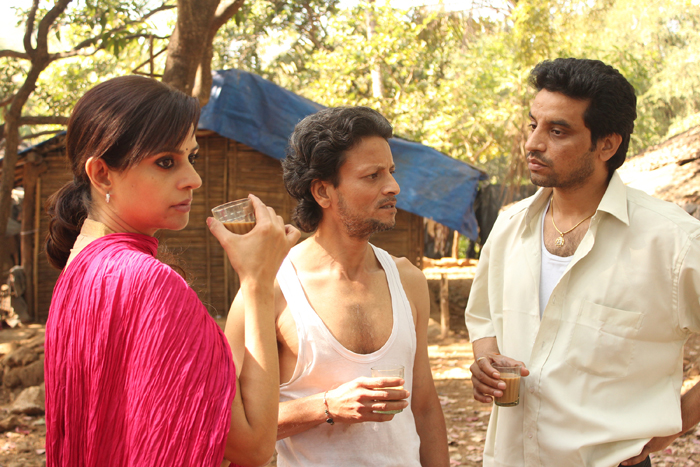 Inspired by a true story: In 1984, Indian Prime Minister Indira Gandhi was assassinated by her two Sikh bodyguards, causing anti-Sikh riots to erupt throughout the country. A teacher travelling back from a field trip with her class of 10-year-old students struggles to protect Kush, the only Sikh student in the class, from the growing violence around him.