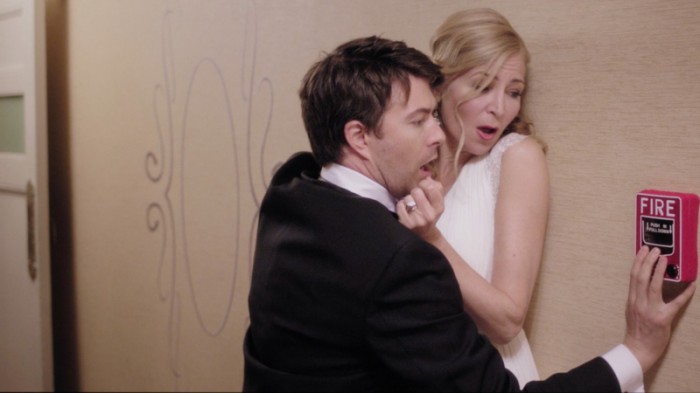 Seconds after the wedding, a bride is stunned to learn that her new husband fudged nearly everything about his past, his family, and his accomplishments, but his revelations force her to come clean about a few shocking secrets of her own.
AUSTRALIAN PREMIERE