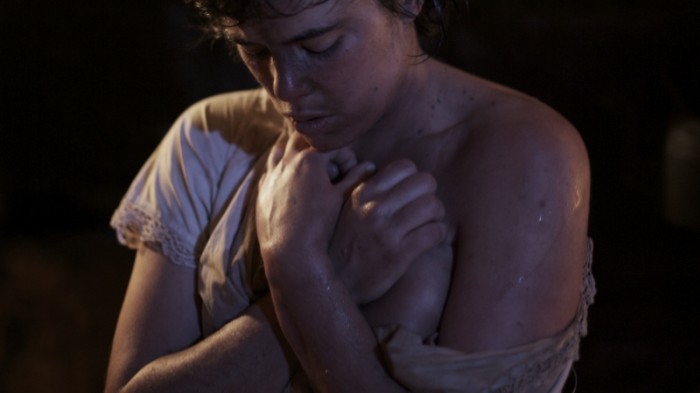 1829. Louisa is a convict trapped in the living hell of a British prison in faraway Van Diemen’s Land. She ignores warnings from her prison mate and places her hopes for freedom in becoming the servant of the mysterious Mr Black. On his remote farm, Louisa befriends an orphaned lamb as she adjusts to her new position. Now at the mercy of her new master, she must obey his wishes despite her reservations or face the grim truths hidden in the darkness.
NSW PREMIERE