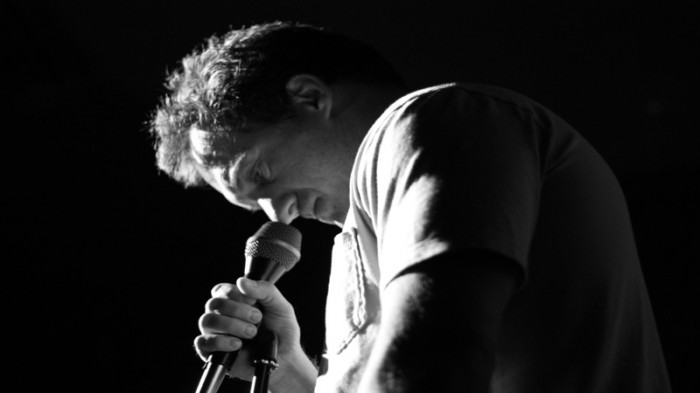 Brett is a stand up comedian struggling to deal with his marriage, the absence of his daughter, and way, way too many beers. Starring Brett Nichols.
WORLD PREMIERE