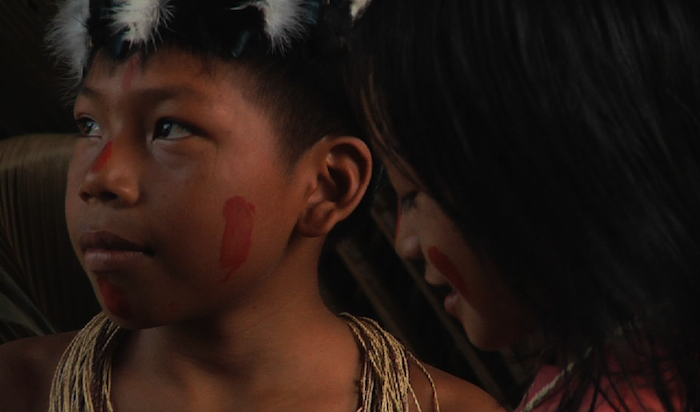 A Wild Idea is a documentary about Ecuador’s proposal to fight climate change. The government would leave in tact the vast oil reserves that lie beneath the pristine portion of the Amazon, as long as the world compensates the country with hundreds of millions of dollars. If accepted, this proposal would contribute to preserving biodiversity, avoiding carbon dioxide emissions and respecting the rights of indigenous peoples and their way of life. A Wild Idea shows how an initiative that sounds utopian turned into an official proposal championed around the world.