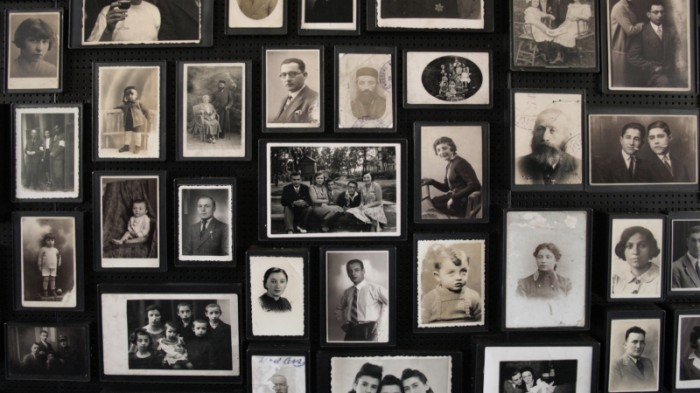 Auschwitz is synonymous with the epic horrors of the Holocaust but it is also a place on the map, one with a surprising history before WWII and a complicated role after it.