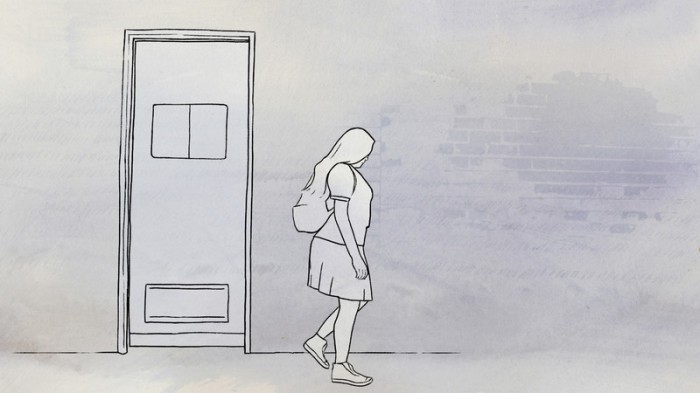 Since Kevin Rudd’s apology to the Stolen generation in 2008 the number of Indigenous in out of home care in Australia has risen from 9,000 to over 16,000. Noongar woman Barbara was caring for her grandchildren when in 2013 her daughter Tiara was taken from school by welfare workers and returned to Queensland. At no time did FACS’ alert Barbara to any issues regarding Tiara’s welfare. Barbara fought for the next seven months to have her returned to her care. With the help of Grandmothers Against Removal (GMAR) Barbara won her case but knows there are possible long term consequences. “I can’t say that the time she was in FACS hasn’t changed her because it has. And I just hope that over time, we can help her deal with all the things she has to deal with. Sometimes I think that it’s too much for one little child.”
AUSTRALIAN PREMIERE