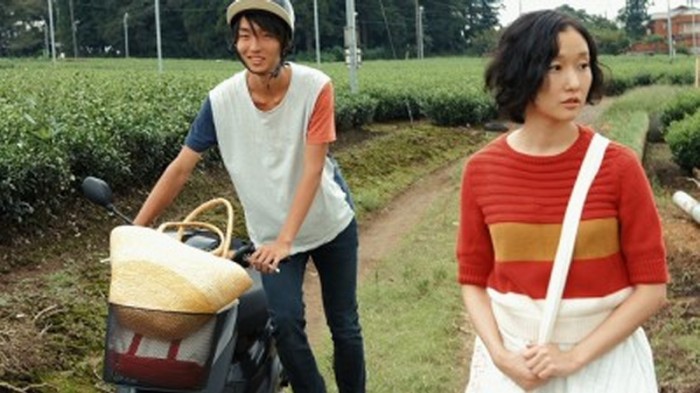 Just as Kyoko is about to leave for Tokyo, her childhood friend Tomo, who wants her to stay, bids her farewell somewhat aggressively. Kyoko senses that he is going to confess his love for her.
AUSTRALIAN PREMIERE