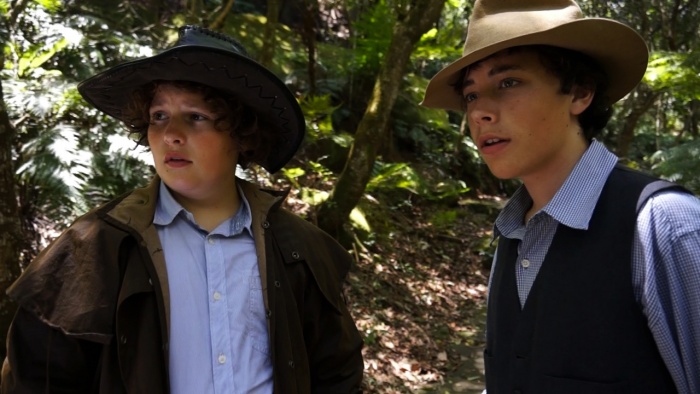 Sheriff Cecil Spittoon is raging. Once again he has failed to nab Ned Smelly, the last of the famous Smelly clan, but he did get Ned’s sister, Kelly.