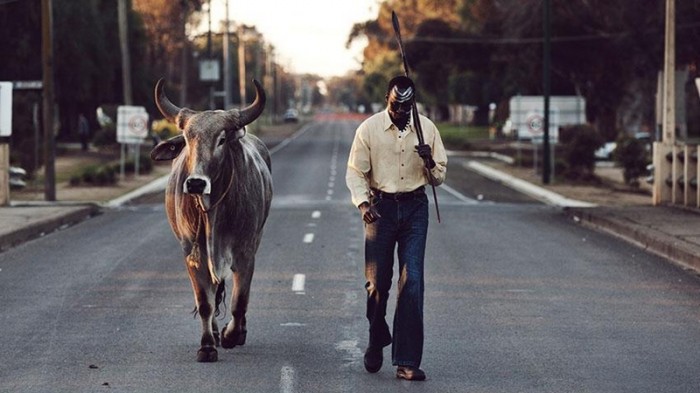 When Martin, a South Sudanese refugee, happens upon a bull he believes is his spiritual totem, he decides to rescue it from the abattoir he works in. Once home, the bull begins to jeopardise Martin’s family’s chance at fitting in. Martin is torn between his ancient cultural identity and his family’s new life in Australia.