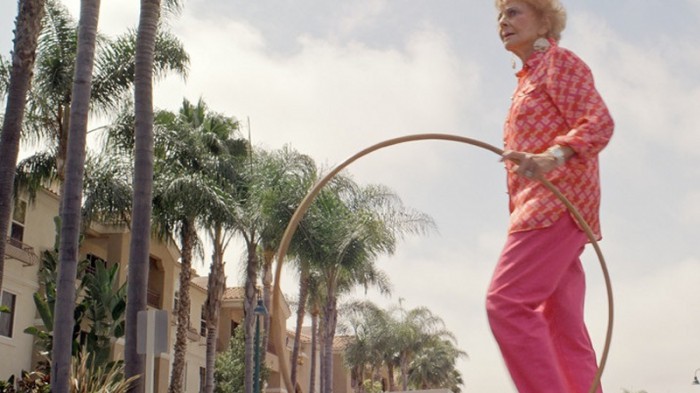 Hula Girl is the untold story behind one of the biggest fads in modern American history. At 94 years of age, Joan Anderson has waited 60 years to prove that “a gentleman’s handshake” was hardly a deal and it’s time to set the record straight.