I Know Jake Gyllenhaal Is Going To F*** My Girlfriend 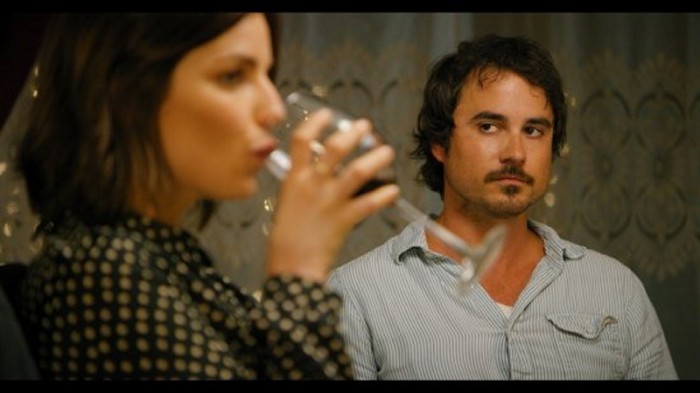 When Sean learns that his girlfriend has a crush on actor Jake Gyllenhaal, his paranoia manifests their unlikely meeting.
AUSTRALIAN PREMIERE