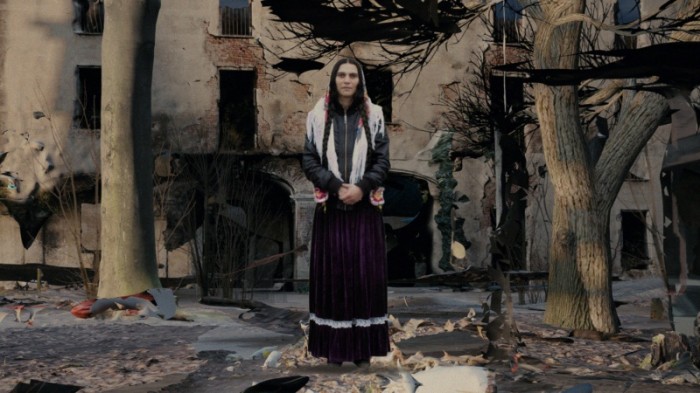 December 2011, in a town in northern Italy, a young man returns home as he does every evening. He parks his car and discovers his 16-year-old sister in tears in front of their house. She tells him that two young Romani guys have attacked her. The young man immediately goes in search of the attackers but cannot find them. The neighbourhood organizes a solidarity march in view of the event. The tension begins to rise…