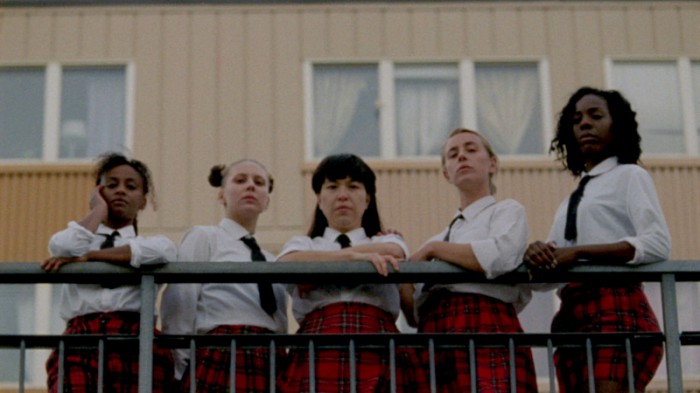 A hybrid between documentary, dance and fiction. The film depicts the all female dance group JUCK who made a name for themselves with a video that became a viral hit all over the world. The word “juck” is Swedish for “hump” and their groundbreaking appearance pushed the boundaries for how we are used to seeing the female body. JUCK questions the positions of object and subject. They provoke, inspire and break norms. The film poses the question: what is femininity?
AUSTRALIAN PREMIERE