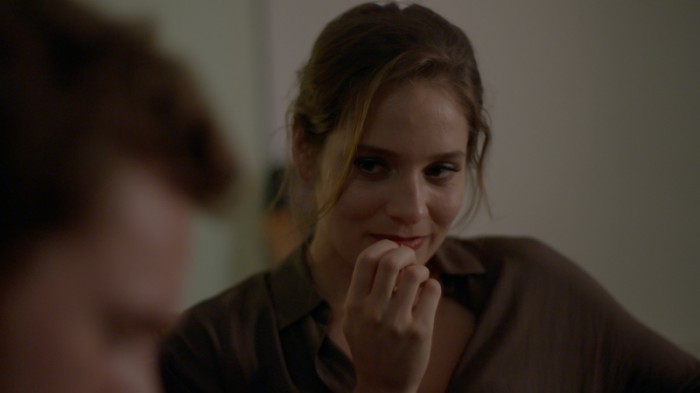 An innocent drink between two old friends reveals an infatuation with the past, a fear of the present, and the possibility of a future. Late Moves is a romantic comedy about coulda and shoulda. It’s about two people being right for each other, but it’s always the wrong time. It’s about facing the moment you’ve always hoped for, and not being sure if you’re ready.
AUSTRALIAN PREMIERE