Let’s See How Fast This Baby Will Go 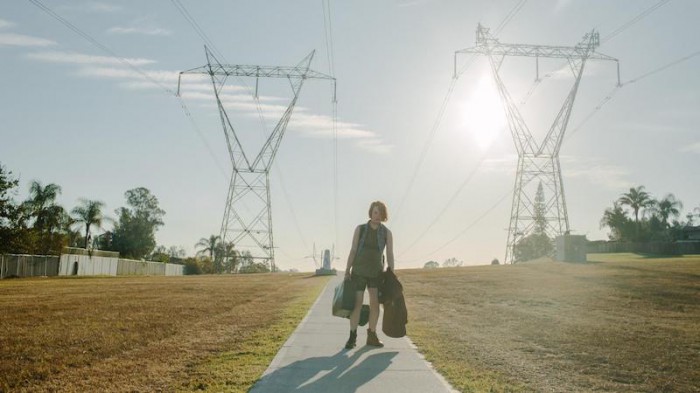 It’s 1996 and young Gloria Harrison’s life is out of control, she is 17, pregnant and in labour and decides the best way to get to the hospital is to buy a new car. She doesn’t realise it yet, but the agonising process of buying a car will not only allow her to give birth to a new person but become one herself. Based on Gloria’s Harrison’s true story, originally heard on This American Life.
Stars: Liv Hewson (Santa Clarita Diet & Top of The Lake) & Tara Morice (Strictly Ballroom & Dance Academy)
NSW PREMIERE