Love In A Time Of March Madness 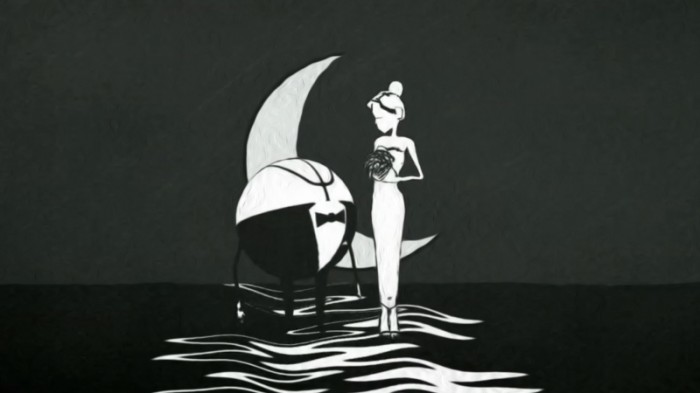 Melissa Johnson hit 6’4’’ tall in 8th grade. Although this made her an instant basketball star, this film follows her hilarious and awkward misadventures in romance as she dates shorter men and gets cheered or jeered wherever she goes.