A Man On The Edge 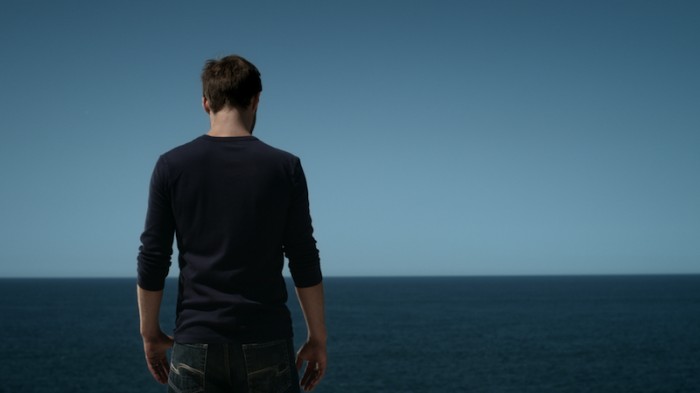 When a troubled man on a cliff top is on the verge of committing suicide, he is interrupted by a young vivacious woman. Through a series of heart wrenching flashbacks he reveals to her how he killed his wife. As he tries to come to terms with his grief, the woman offers him hope in a manner he never expected.