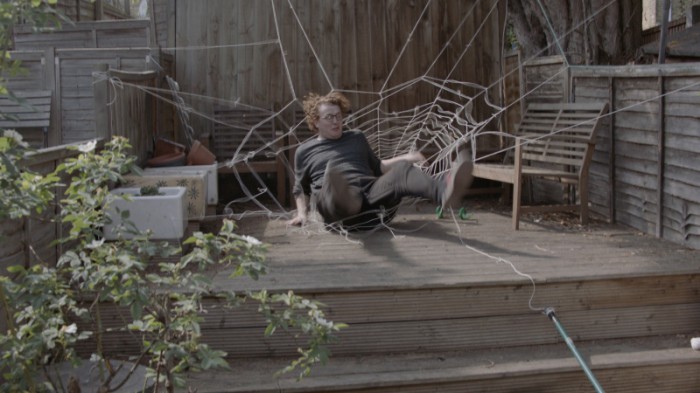 Everyone knows the Spiderman story: man gets bitten by spider, gets spider powers, becomes hero. But radioactive metamorphosis is a two-way street. So what about the spider who bit Peter Parker? What ever became of him?
WORLD PREMIERE