Not Anymore: A Story Of Revolution 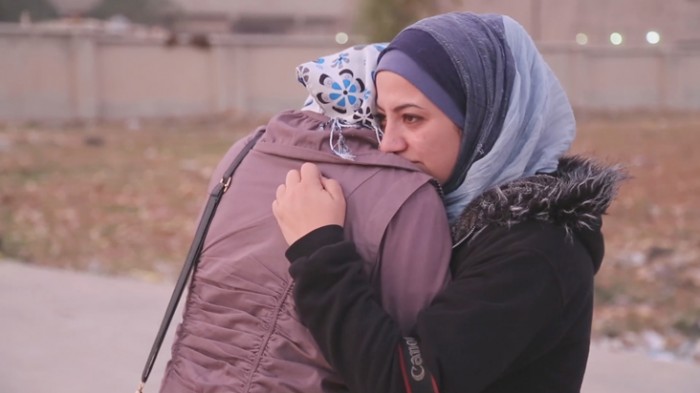 The story of the Syrian struggle for freedom as experienced by a 32 year old rebel commander Mowya and a 24 year old female journalist Nour in Aleppo Syria. The film clearly and concisely shows why the Syrian people are fighting for their freedom told through the emotional words of to powerful characters whose lives have been turned upside down and torn apart by war.