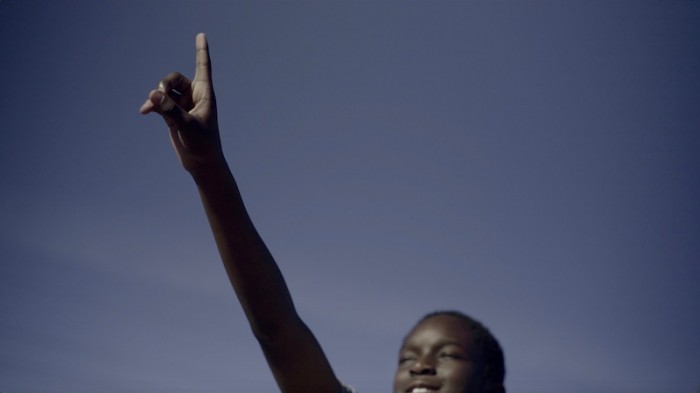 One Shot is about Muhumuza whose family travelled from Uganda to Australia as refugees. It tells the story of how this humble young man became the 10 Years National Shot-Put Champion with the support of his local community.
AUSTRALIAN PREMIERE