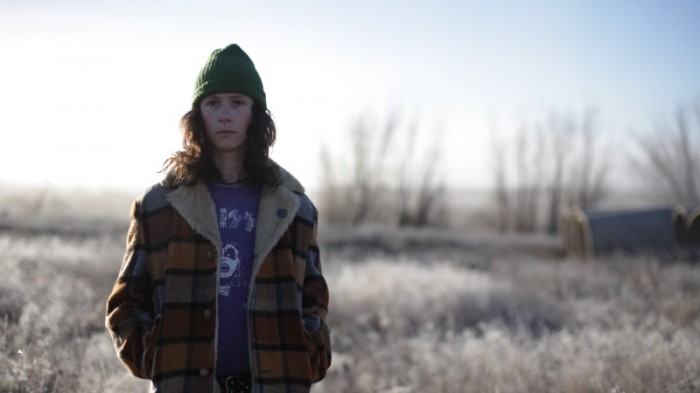 Set in small town Australia in the late 1970s, 16-year-old Jack has dreams of emulating his idol, Ace Frehley, and winning the affection of his teenage neighbour, Paige. Over the course of a weekend Jack negotiates love, his family and the slippery slope of adolescence.