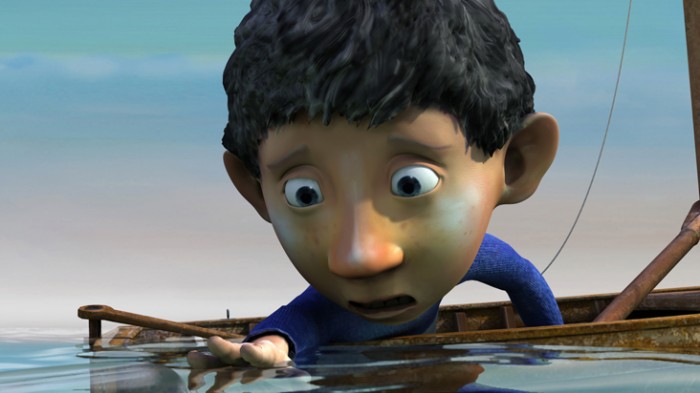 When Will discovers a box of memories in his father’s wardrobe, he embarks on a fantastic seafaring voyage. With his trusty first mate Cat in two Will’s vivid imagination begins to unravel. Faced with certain peril, Will must learn to become the Gallant Captain.