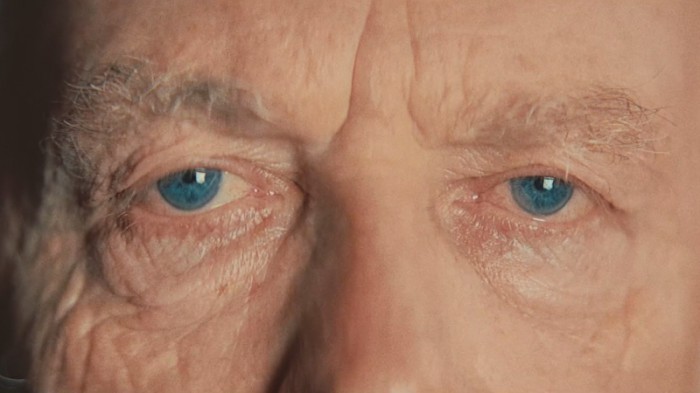 Jack is an elderly widower grieving the recent loss of his wife. While cleaning out their house he discovers an old Super 8mm film projector that transports him into the world of the films it plays.
WORLD PREMIERE