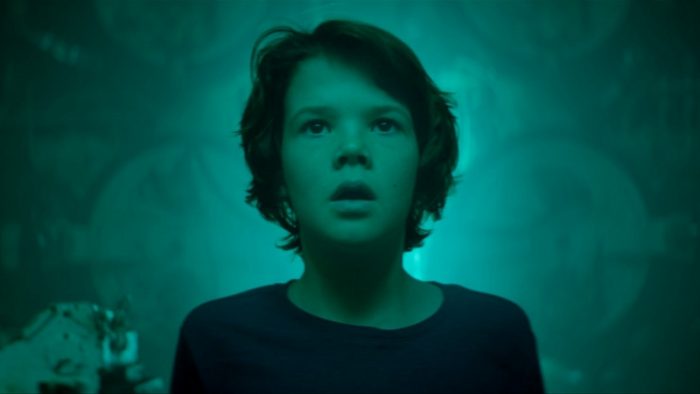 Tommy is the emotionally charged story of a young boy and his imaginary friend caught in the middle of a nasty custody battle. He escapes his trauma by entering his dream-like world set inside a submarine, but as the feud between his parents reaches boiling point, both worlds collide.
WORLD PREMIERE