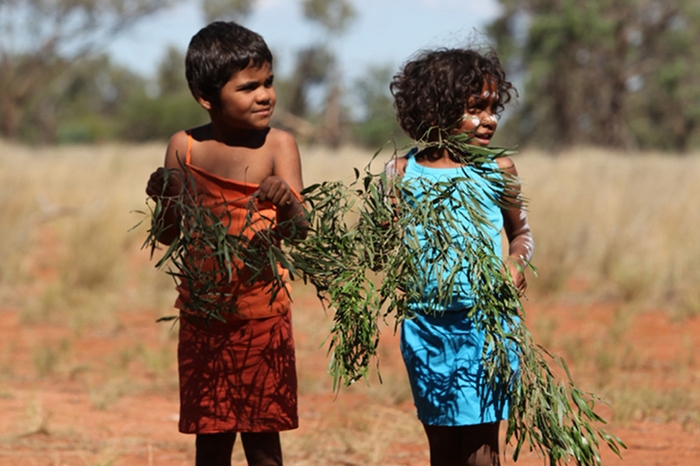 In 2010 Australia was facing the worst drought in recorded history. At the end of the river in the Coorong Ngarrindjeri Elder Uncle Moogy grew tired of watching his ancestral home die and so united a group of different Aboriginal River Nations in a 2300-kilometre pilgrimage to dance the spirit back into the river and into themselves. By the time they had finished the drought had broken and what followed was the wettest wet season in living memory with floods throughout the basin.