Since opening entries a month ago for FLiCKERFEST 2022 this years crop have already exceeded last years numbers, confirming that filmmakers at home and across the world remain passionate and resilient in these challenging times! 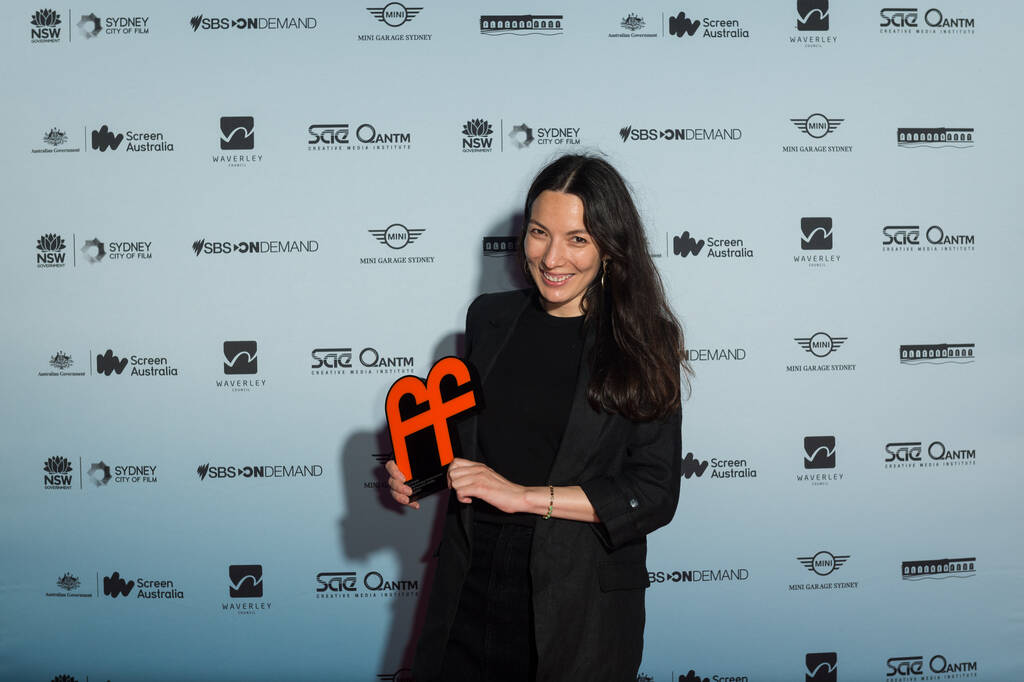 Our early bird entry closes in one month so get cracking to take advantage of the discounted entry fee up until 10th September. Don’t miss your chance to launch your film on the world stage in programmes that applaud bold, inspiring, creative and unforgettable short films from far and wide.
Enter Now Across All Competitions here !
Early Bird submissions close: 10th September
General submissions close: 8th October
FlickerUp submissions close: 5th November
Be a part of the fun and celebrate your film at #FLiCKERFEST2022
See entry details, categories and T&C’s: www.flickerfest.com.au/entries

The Flickerfest tour is landing at the oldest outdoor picture house in the world Sun Pictures in Broome on the 27th August. Setting off a fabulous evening of short films under the stars will be the Best of Australian Shorts at 6.15pm, a collection of captivating and award winning films from our 2021 Bondi competition programmes including much loved WA films Sparkles and Wirun fresh from their world premiers at Flickerfest in January.

We follow up with our Best of Indigenous Shorts at 8pm, curated by filmmaker Dylan River, from Flickerfest shorts that have inspired his filmmaking career.  Films include Bec Cole’s Plains Empty from 2005 with cinematography by Warwick Thornton starring Broome born and raised AACTA nominated actress Ngaire Pigram (Mystery Road) in her big screen debut.  More WA actors also shine in some of their first ever big screen roles including a very young Trevor Jamieson (Cleverman) in Erica Glynn’s 1998 short My Bed Your Bed, and in Dena Curtis’s Jacob acting legends David Ngoombujurra and Ningali Lawford.

Then in September Flickerfest is excited to be returning to the Cairns Botanic Gardens over two Friday evenings in September – Friday 10th September at 8pm showcasing the Best of Australian Shorts programme including the beautiful short Bama from talented emerging indigenous filmmaker Jahvis Loveday, whose family are of the Djiru people of Mission Beach. The film’s title is inspired by the BAMA people which means “Rainforest Mob, or Community” in Far North QLD.

Followed on Friday 17th September at 8pm showcasing the Short Laughs Comedy programme features the hilarious Smashed shot in Brisbane by brother and sister team and QLD filmmakers Kristie Yates (Producer), and Tyson Yates (writer/director). ‘when faced with the potential of losing their long-term Queensland share house, two twenty-something’s scheme a haunted plan to keep their home and their smashed avo breakfast’.