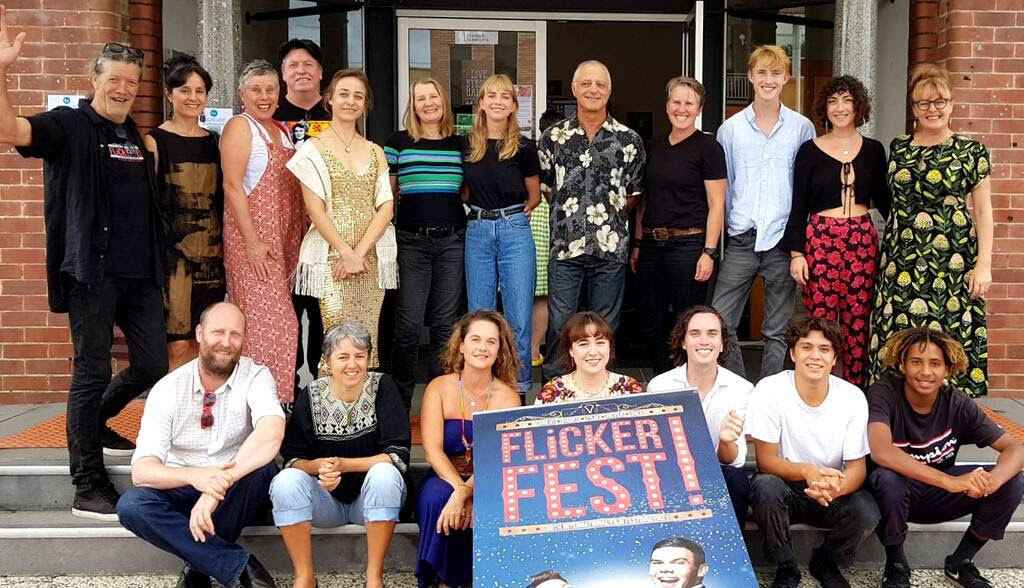 The Flickerfest Tour officially launched last weekend with wonderful screenings at the Jetty Memorial Theatre in Coffs Harbour, where filmmaker Carl Firth was on-hand to introduce his short The Immortal and the first of two weekend screenings at The Civic in Gunnedah, which will be followed up on Sunday 28th Feb with the Short Laughs Comedy screening.

We blitzed The Civic Hall in Mullumbimby with four fabulous sold-out sessions across the three days. Our super popular Byron All Shorts competition programme showcased incredible shorts by local Northern Rivers filmmakers all vying for some incredible awards.  We were thrilled to have so many of the filmmakers in attendance to see their films up on the big screen before our esteemed jury of Lois Randal (producer) Dom Allen (writer/director) and Sophie Hexter (writer director). Local filmmaker Jahvis Loveday was awarded both the IQ and Flickerfest Award for Best Short Film along with the Audience Award for his short ‘Bama’.  Ethan Lamb-Kelly was awarded the SAE Creative Media Institute Award award for Best Emerging Talent for his short ‘In The Light Of Day’. 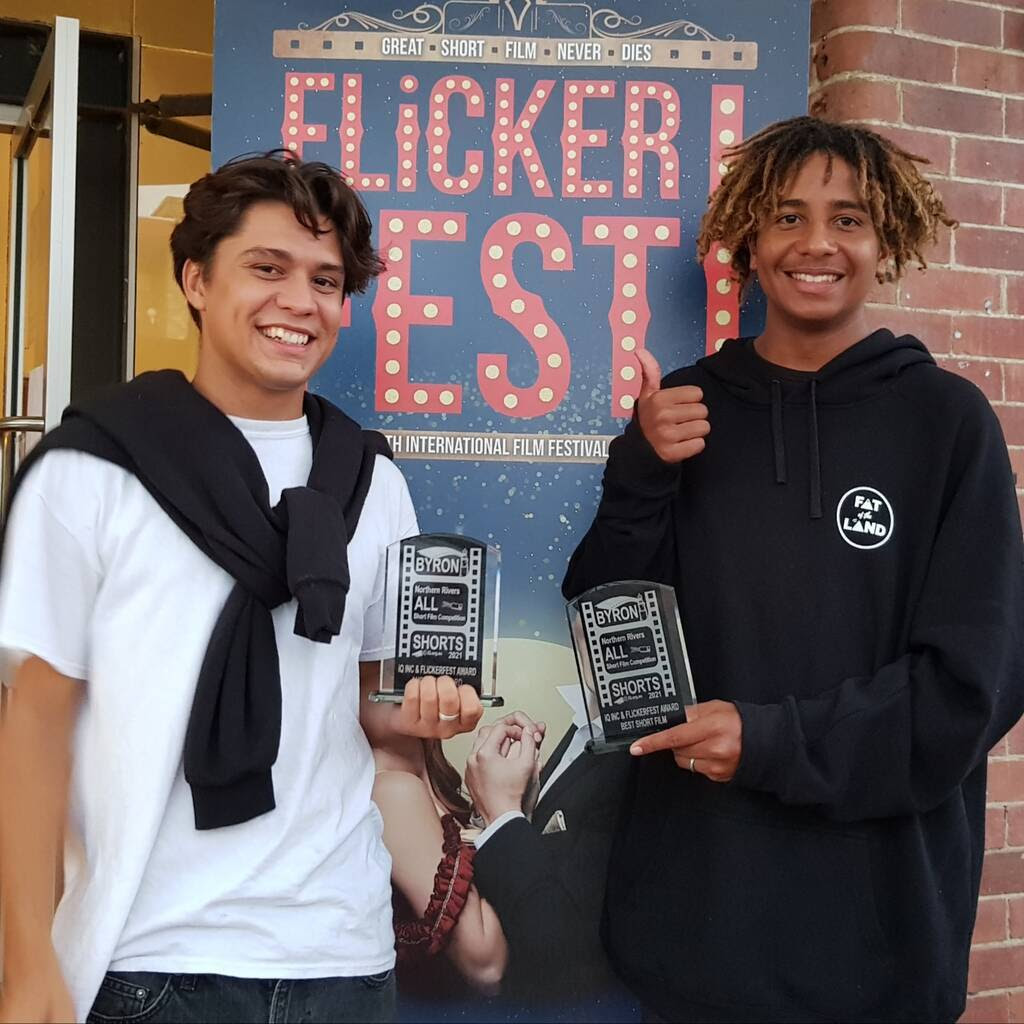 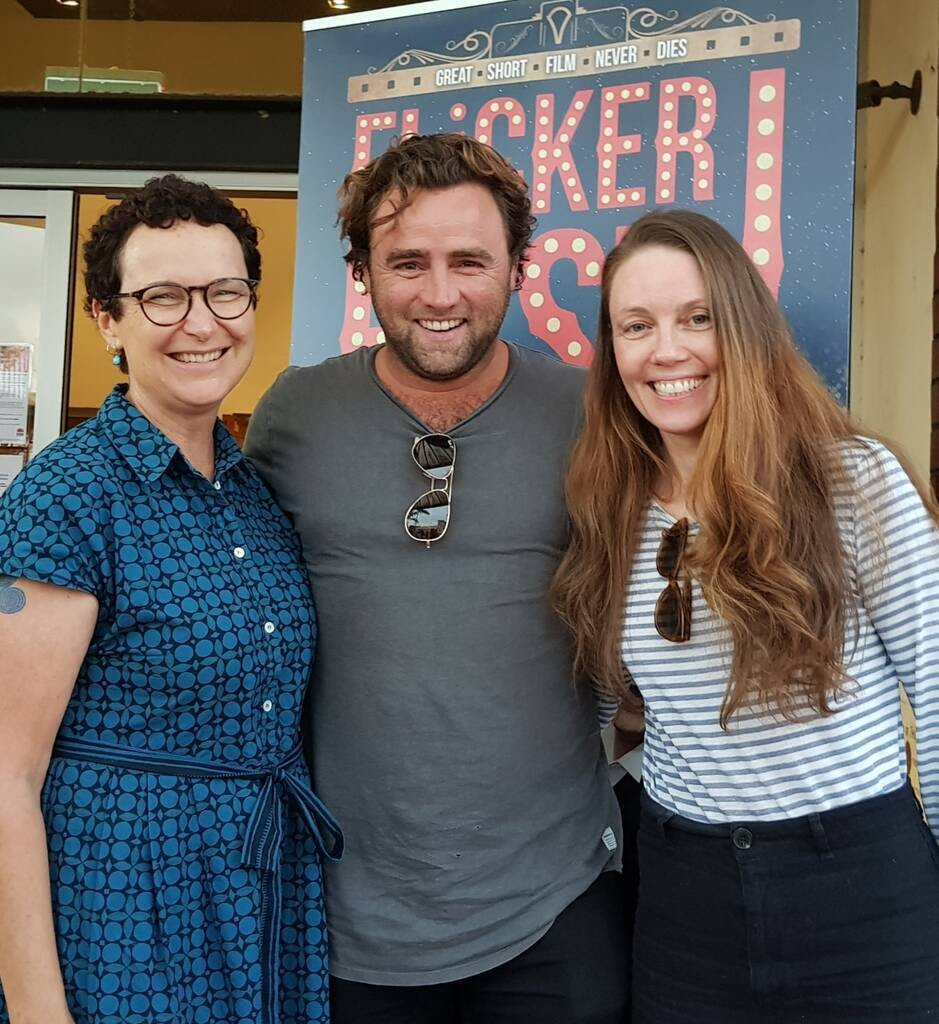 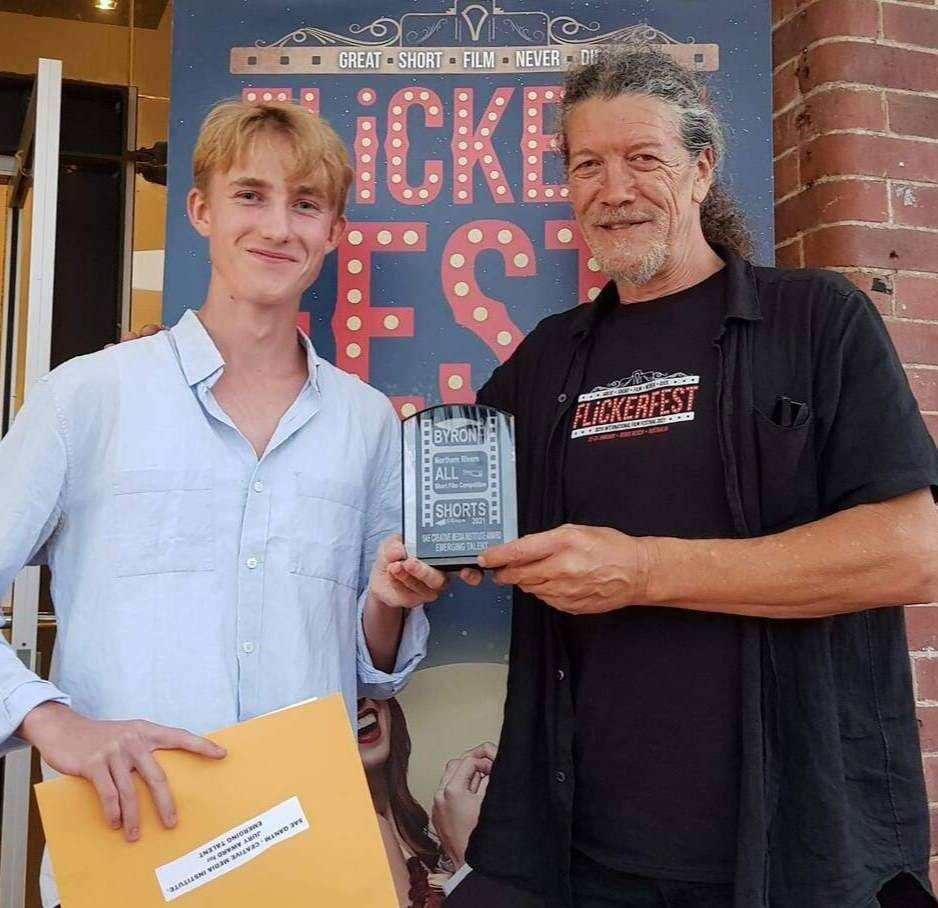 This week the tour continues to roll across the country as we head west to the Camelot Outdoor Cinema in Perth across three magical nights.
Opening Night this Thursday will see the Best of Australian Shorts programme, featuring incredible shorts by Perth filmmakers lighting up the big screen. Highlights include the delightful Sparkles  written by Tina Fielding and directed by Jacqueline Pelczar, the stunning  Wirun co-written by and starring young Noongar women Ebony McGuire, directed by Chad O’Brien and Painting By Numbers from Award winning animation Radheya Jegatheva (Best Original Music at #flickerfest2020) all fresh from their world premieres at Flickerfest Bondi. 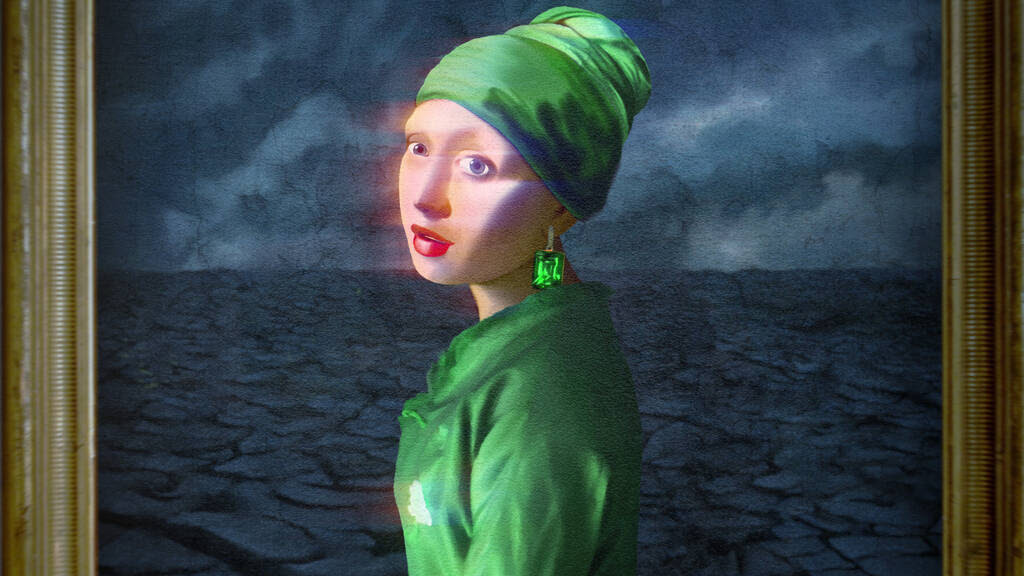 Next week we head to sunny Queensland, stopping off firstly at the Palace James Street Cinema in Brisbane showcasing an incredible seven short films from Queensland filmmakers screening as part of our Best of Australian Shorts programme, fresh from their Bondi premieres including the moving Liquid Moonlight which sees actress Anna McGahan (Picnic At Hanging Rock, Anzac Girls)  step behind the camera into a writer/director role and the stunning Bala from Bangarra Dance Theatre’s Deborah Brown. 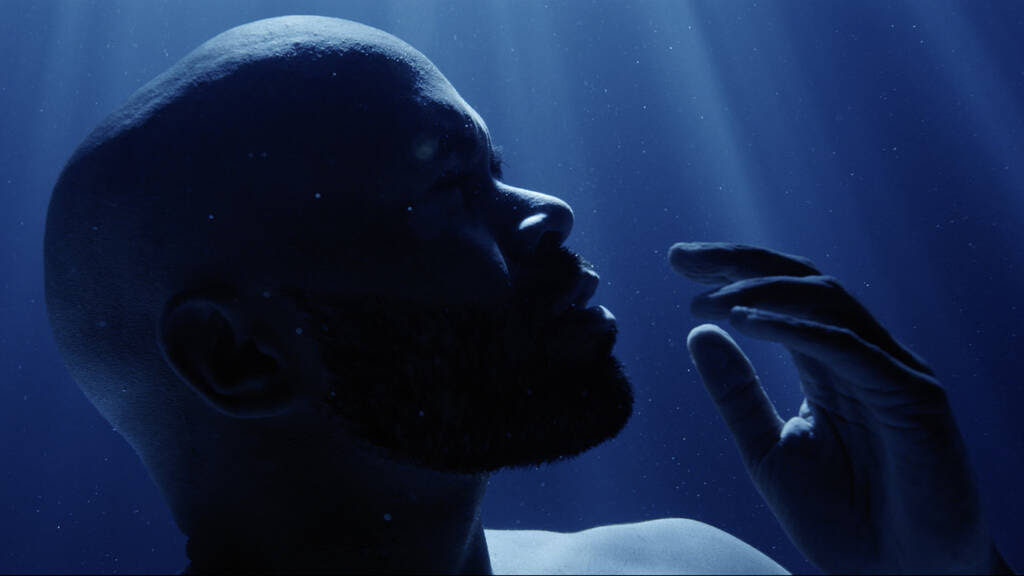 Next weekend we will also be stopping off at the Central Qld Conservatorium Of Music in Mackay across two wonderful nights showcasing the Best of Australian Shorts and the Short Laughs Comedy programmes.