Last Thursday evening the Flickerfest Tour headed North across the border to sunny Brisbane with a sold out screening showcasing the Best of Australian Shorts featuring an incredible seven short films from Queensland filmmakers!  With many unable to travel across the border to NSW to attend the Bondi premieres of their films, the filmmaking teams were in attendance at the Palace James St Cinema to represent and introduce their films to an eager local home-town audience.

If you were one of those who missed out on a ticket to this super popular event, many of these shorts will be screening as part of our Best of Australian Shorts programme at HOTA on the Gold Coast when the Flickerfest Tour head there on Thursday 25th March.  We look forward to sharing these fabulous shorts with you then with thanks to Screen Queensland and Screen Australia for their support.

THE FLiCKERFEST TOUR IS GETTING MAJESTIC!

The Flickerfest Tour will be going Majestic this weekend as it stops off at not one, but four Majestic Cinemas across two states.  Catch the Best of Australian Shorts programme this Friday and the Best of International Shorts this Saturday at the Majestic Cinemas in Kempsey, Port Macquarie and Nambour!  The Nambour Best of Australian Shorts programme includes the stunning Liquid Moonlight, written and co-directed by actress Anna McGahan (Underbelly, Anzac Girls) and produced by Danielle Redford who grew up in Nambour. 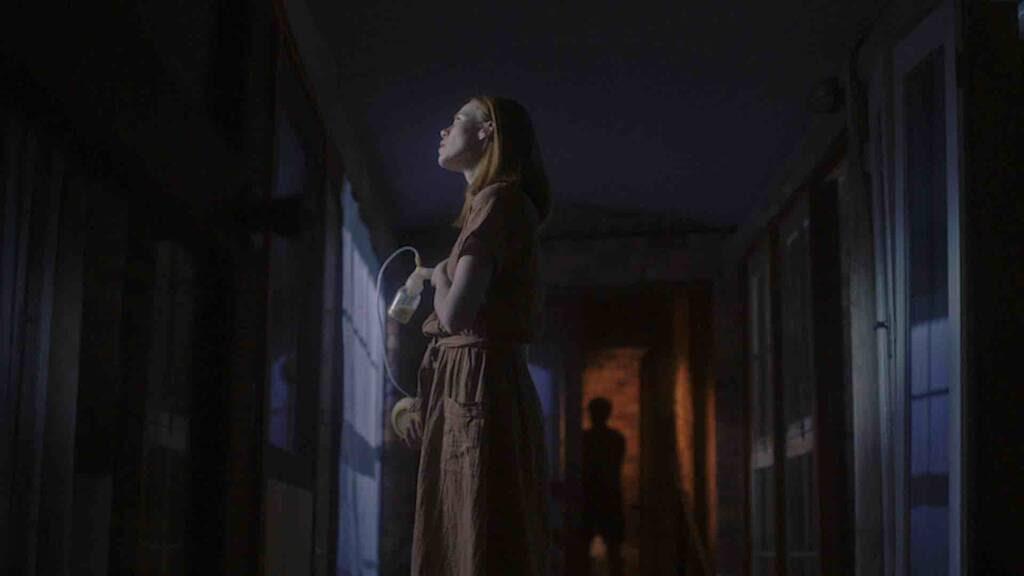 If you are in Sawtell head along to the Majestic Cinemas to catch the Best of Australian Shorts on Friday evening, followed up on Saturday night by the Short Laughs Comedy programme, a hilarious selection of shorts from across Oz and around the globe including the fabulous Toto from Canada in which filmmaker Marco Baldonado enlisted his real-life Nonna to star in this delightful film about change, language, family and technology. 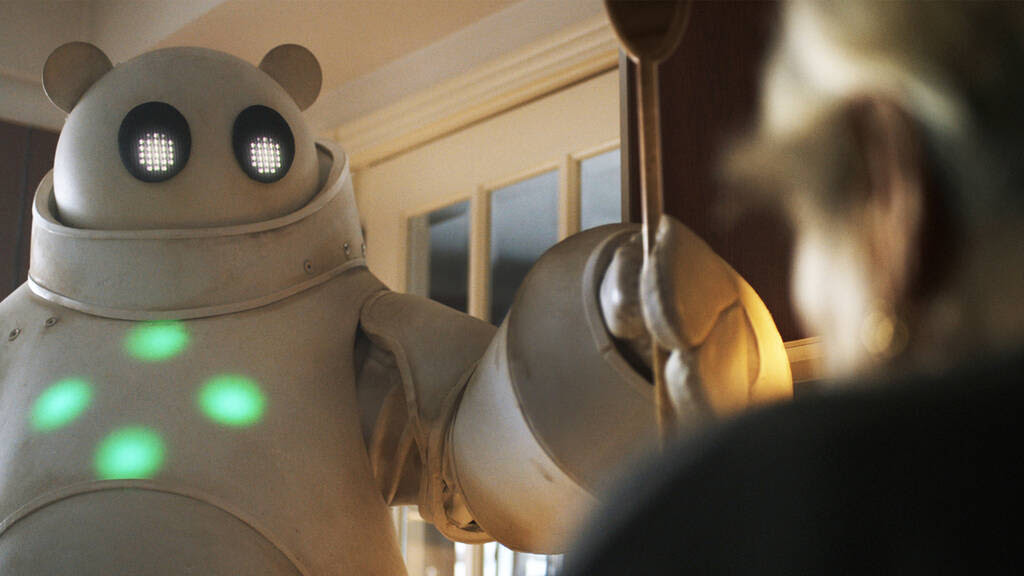 This weekend we also make a beeline for the Belgrave Cinemas in Armidale for the very first time, once again showcasing our spectacular Best of Australian and Best of International programmes across two fabulous evenings., including the stunning ‘This River’ by Naomi Fryer shot in her home town of Lismore and winner of our Spectrum Award For Best Direction In An Australian Short film.

Also join us on Saturday evening as we return to the Huskisson Pictures in Huskisson with the Best of Australian Shorts programme where we will be finally screening Rebekah Jackson’s delightful For The Girl In The Coffee Shop.  Due to screen as part of the #flickerfest2020 tour but cancelled due to Covid-19 restrictions we are thrilled to be able to bring part time Huski local Rebekah’s film along this year.  Rebekah has since gone on to direct our much loved ‘Moulin Rouge’ inspired #flickerfest2021 trailer and will be joining us in Huskisson to introduce her film. 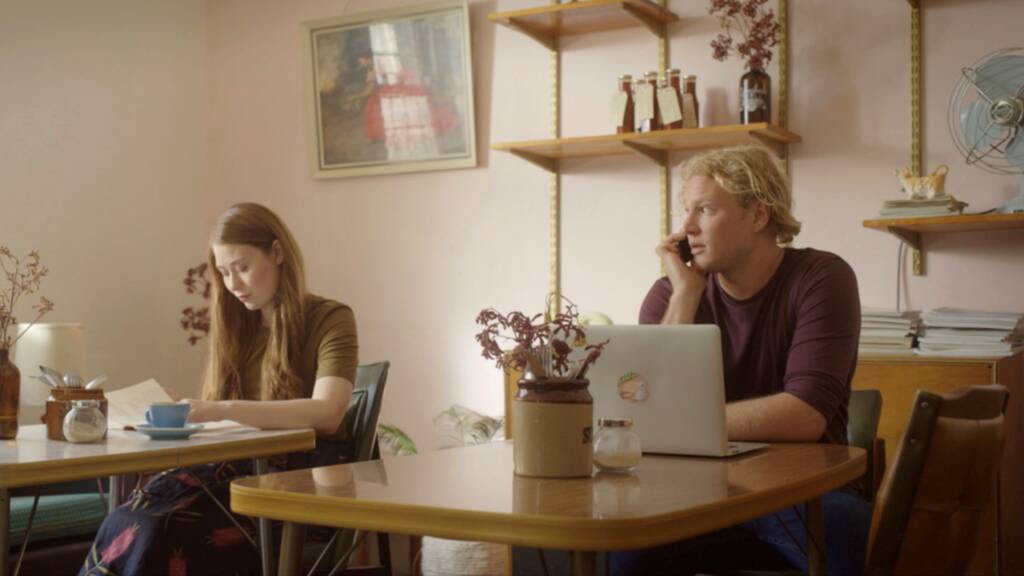 The following weekend we return to the lovely Griffith Regional Theatre with the Best of Australian Shorts programme which features dark comedy Jump, produced by the Leeton born and raised Jake Speer who is currently in town working on a local theatre production and will be present at the screening in Griffith to introduce his fun film, handpicked from the  comedy selection at Flickerfest 2021.

The Flickerfest Tour is now well and truly on the road with many more venues rolling out in coming months !  Head to the Tour page of our website to find out when the tour is stopping off in a town near you.