After an incredible ten days under the stars celebrating Flickerfest‘s 30th Birthday Festival in Bondi, we are officially on the road heading across Australia with bags packed full of the hottest shorts from near and far.

The Flickerfest Tour kicks off this weekend at The Civic Hall in Mullumbimby with four fabulous programme screening across three days.  Thursday nights’s Opening Night extravaganza starts off with drinks and nibbles followed by the Best of International Shorts which includes the stunning winner of the #flickerfest2021 Best International Short Film The Present from Palestine. Friday night in Mullum catch the Best of Australian Shorts featuring the stunning This River, filmed locally in Lismore and directed by Naomi Fryer who grew up there and who was awarded  Best Direction in an Australian Short Film at #flickerfest2021.  On Saturday catch the Short Laughs Comedy programme and the Byron All Shorts competition – showcasing the talents of local filmmakers from across the region, all vying for some fabulous awards.

We will be taking the Best of Australian Shorts to the Jetty Theatre in Coffs Harbour on Friday evening which includes The Immortal from writer/director Carl Firth whose family lives locally and following it up on Saturday evening with the Best of International Shorts programme. We will be stopping off for the first of our two Sunday sessions this Sunday 21st February at  The Civic Theatre in Gunnedah showcasing the Best of Australian Shorts which includes This Town Ain’t Big Enough For The Both Of Us by D.C Fairhurst who took out the award for Best Editing in an Australian Short Film at #flickerfest2021 and who has family in the area.

Next week we will be heading out west to the Camelot Outdoor Cinema in sunny Perth with three nights starting out with our Best of Australian Shorts screening on Thursday 25th February showcasing some incredible films from local Perth filmmakers including the delightful Sparkles written by Tina Fielding and directed by Jacqueline Pelczar and the stunning Wirun co-written by and starring young Noongar women Ebony McGuire, directed by Chad O’Brien. 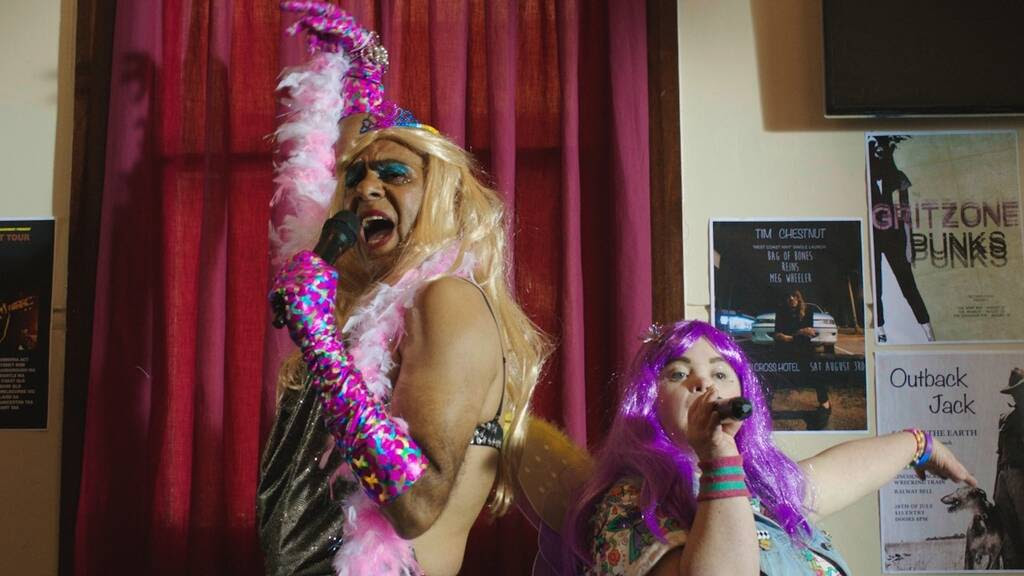 We will be heading to all corners of Australia over the coming months, check out the Tour page of our website to find out when the Flickerfest Tour is stopping off in a town near you.