The Flickerfest Tour continues to spread the short film love taking the very best in short film across the country and this week is no exception!

We have three huge stops on the National Tour this week as we present some very special programmes with some special guests joining us.  Firstly, we stop off at HOTA on the Gold Coast
this Thursday evening with the Best of Australian Shorts programme which features an incredible selection of short films including many created by Queensland filmmakers and featuring QLD locations. Many of these filmmakers will be in attendance and joining Flickerfest Festival Director Bronwyn Kidd for a Q & A following the screening including Luisa Martiri from Pools,  Hannah Ariotti and Anna McGahan from Liquid Moonlight, Katherine Chediak Putnam from Inferno,  Angus Wilkinson, director of The Exit Plan, Stephen Lance and Madeleine Allen from Torch Song and BAMA director Jahvis Loveday.  We are thrilled to be able to share their stellar shorts with local audiences and we can’t wait for you to meet them.

On Thursday we head to the Thornton Theatre in Narrogin across three nights, Kicking  off on Thursday evening with the Best of International Shorts and following up on Friday evening with the Best of Australian Shorts programme featuring the beautiful Painting By Numbers from Perth animator Radheya Jegatheva.  Both Radheya and his father Jay Jay Jegathesan who produced his film, will be in attendance at the screening on Friday night to introduce their film to local audiences.  Also joining us from Perth for the screening is Tina Fielding, the writer and star of the delightful and moving WA film Sparkles who will also be introducing her fabulous film. The Narrogin tour screenings will culminate with the Short Laughs Comedy programme, lighting up the big screen on Saturday 27th March.

On Saturday evening we head north to Toowoomba for one night only, showcasing our Best of Australian Shorts programme featuring the classic Brissie comedy Smashed.  Producer Kristie Yates and lead actor Kyle McCallion, who plays one of two twenty-somethings who scheme a haunted plan to keep their home and their smashed avo breakfasts, will be joining us for the evening and partaking in a Q & A with Flickerfest Festival Director Bronwyn Kidd following the screening, sharing the behind the scenes of this hilarious smash-hit short. 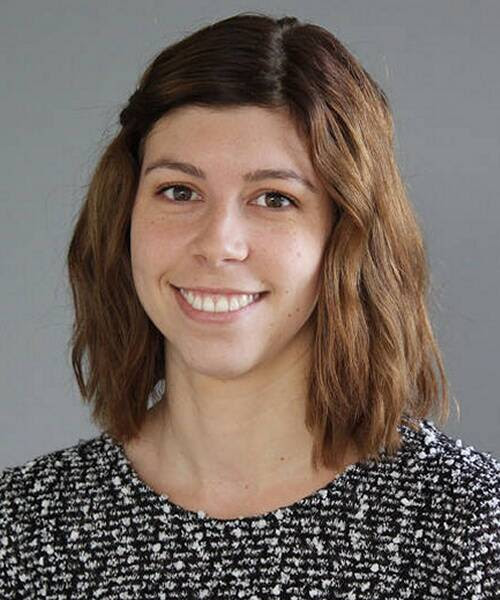 Over the next two weeks the Flickerfest tour criss-crosses the country with some fabulous filmmakers joining us along the way to share their short films with our audiences!

If you haven’t caught us on tour as yet, not to worry as we have plenty more films to share and filmmakers to introduce you to!

Next week we head west to WA, taking in four Film Harvest venues across the state on Wednesday 31st March.

In Kalgoorlie we have a special treat in store for you as we are joined by some of the team behind the super-delightful WA film Sparkles.  Writer and star Tina Fielding, who performs the titular character of ‘Sparkles’ will be joined by seasoned Goldfields stage and screen actor and Kalgoorlie resident Gary Cooper who plays her sidekick ‘Diamond’.  Flickerfest is thrilled to have Tina and Gary at the screening in Kalgoorlie to introduce their fabulous short and meet with local audiences. Not in Kalgoorlie that evening?  Never fear, Sparkles is screening as part of the Best of Australian Shorts that evening at Film Harvest at the Orana Cinemas in Busselton, Albany and Geraldton along with many venues on tour across Australia.

If you on the sunny coast in Queensland for Easter then you’re in luck as the Flickerfest Tour stops off at The J in Noosa on Thursday 1st April with our fabulous Short Laughs Comedy programme highlights include award-winning Norwegian filmmaker Rikke Gregersen’s fabulous The Affected, a hilarious look at society as an activist on a commercial flight to Istanbul forces the pilot of the plane to take a political stance, which is not his intention at all and hilarious local QLD comedy Smashed. There are plenty more stops still to come on the Flickerfest Tour and many wonderful filmmakers to meet along the way.  Head to the Tour page of our website to find out when the tour is stopping off in a town near you.

Thanks to our government tour partners Screenwest, Screen NSW, Screen Queensland, Screen Territory and Screen Australia for their support.