…erent in making a great short film including the SAE FlickerUp National School Student and Youth competition for filmmakers under 18 and the Rainbow Shorts Competition featuring the best LGBTQI+ films from at home and around the world. Flickerfest is also home to the ever popular short film showcases including – FLiCKERKIDS, short films suitable for children aged 6-12 years and the young at heart SHORT LAUGHS, the comedy programme that will have y… 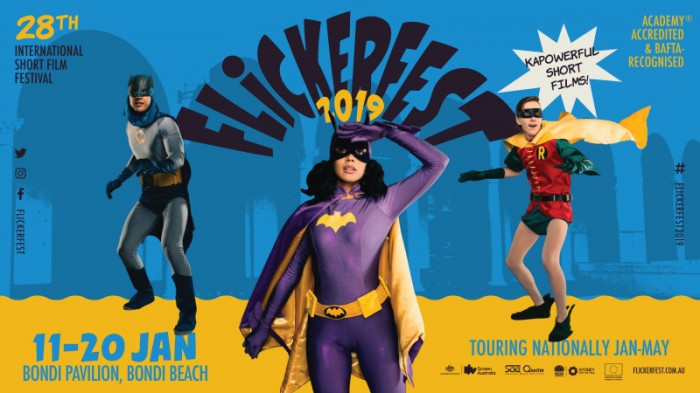 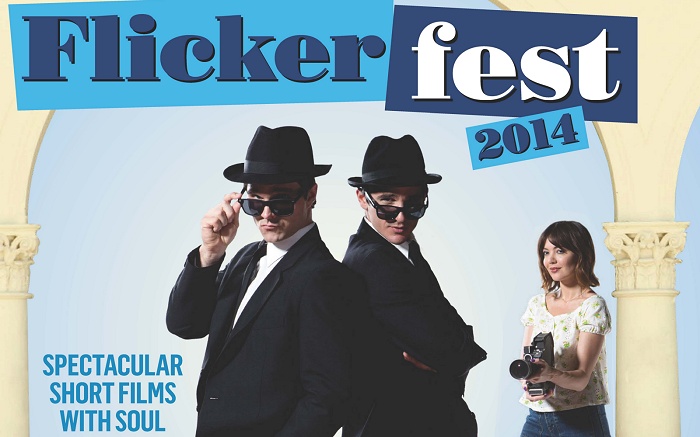 …A ONE-DAY JOURNEY FROM SHORTS TO FEATURES Our hugely successful FlickerLab returns, with a range of panels designed to enhance & develop your creative ideas and get your film noticed in the marketplace. Download full details: FlickerLab – Shorts to Features workshop…

Three days of spectacular shorts in Brisbane and Townsville!

…o Brisbane’s Judith Wright Centre from 27 February to 1 March 2014, the School of Arts Theatre in Townsville from 27 February – 1 March also this week we head to Griffith Regional Theatre and The Oxford Hotel in Bathurst both on Friday 28 Feb. to screen a smorgasbord of shorts from Australia and around the world. As part of it’s National Tour, Flickerfest will visit 50 venues across all states of Australia. Flickerfest remains Australia’s leading… 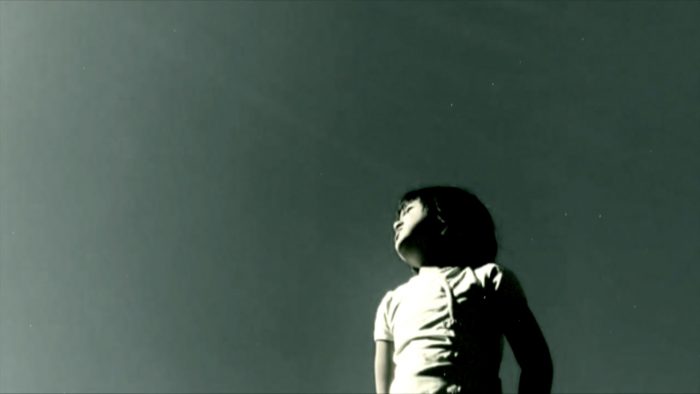 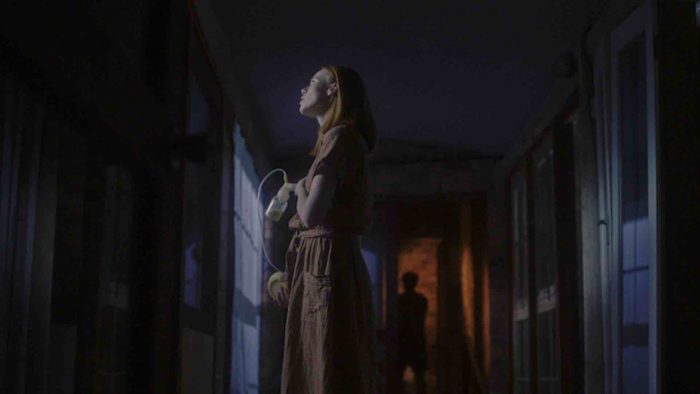