Film loving fans across Australia are in for a treat next week as the Flickerfest Tour travels far and wide.

The Flickerfest Tour  returns to the Salamanca Arts Centre in Hobart in partnership with our friends at Wide Angle Tasmania with three fabulous nights of the very best in short film programming. Starting off on Thursday 29th April with our Best of International Shorts programme featuring our #flickerfest2021 Best International Short Film Award winner, the stunning The Present from Palestine, recently awarded a BAFTA and nominated for the Academy ®Award! for Best Live Action Short Film (We will have our fingers crossed for them this Sunday as the winners are announced!)

On Friday evening  the Best of Australian Shorts programme includes the beautiful and moving Joy from director Gabriel Morrison who grew up in Hobart and attended The Friends School where he began developing an interest in filmmaking. 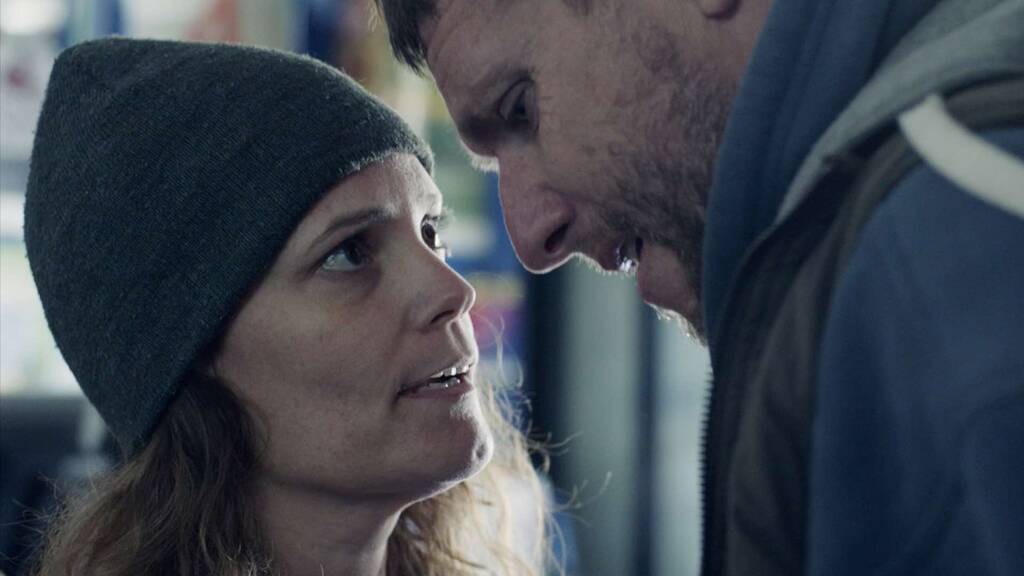 On Saturday 1st May we cap off our Hobart tour with our enchanting FlickerKids programme featuring a refreshingly entertaining selection of family friendly shorts from near and far including the surreal coming-of-age fable Tina Times Two from Ireland.

We have a huge night in store for film lovers in Adelaide on the 1st of May as we descend upon The Mercury Cinema with two fabulous programmes, a Q&A and even a cool beverage thrown in!  We get the evening started with our Best of Australian Shorts programme featuring a stellar collection of  shorts from home-grown Adelaide film creatives.  Highlights include our Yoram Gross Best Australian Animation winner Roborovski, co-directed by Adelaide actor Tilda Cobham-Hervey and her Hotel Mumbai co-star Dev Patel, the stunning Waiyirri, set in a 1860’s South Australia, directed by emerging indigenous Adelaide filmmaker Kiara Millera and starring Adelaide actresses Kate Bonney and Natasha Wanganeen (Rabbit Proof Fence).  Melanie Easton’s wonderfully quirky Aquaphobe, centred around a girl that used to be a cat, screens alongside the moving shorts If I Quit Now from Luke Wissell and Stephanie Jaclyn’s In The Wake.  The beautiful Wirun from Adelaide born writer and actress Ebony McGuire rounds out the stunning programme of shorts. There will be a brief Q & A following the screening with the local filmmakers and networking drinks between sessions. 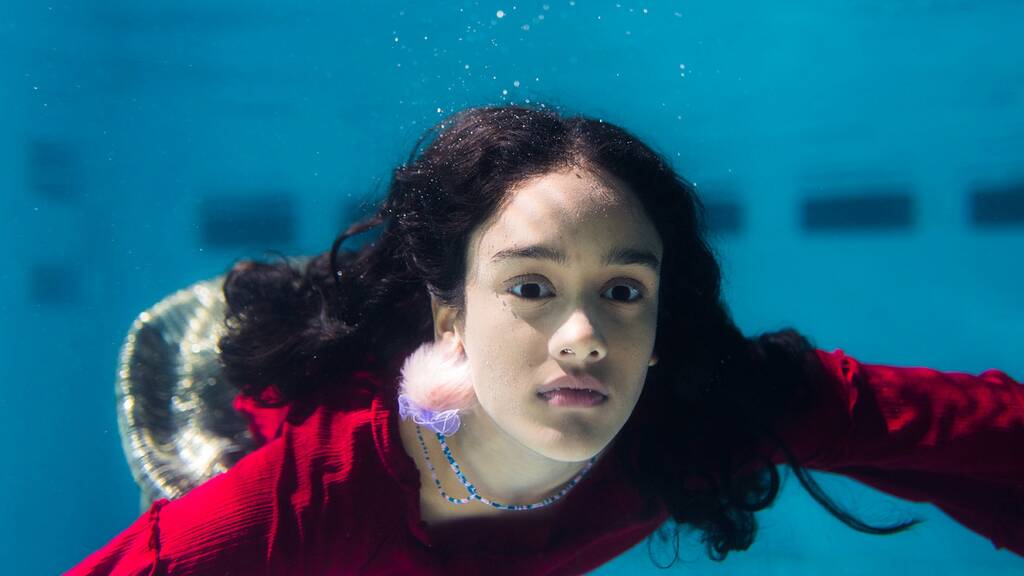 On Friday evening we wrap up our tour to Central West NSW in Canowindra with our Short Laughs Comedy showcase, giving audiences one more chance to catch the charming Dust Cloud, directed by Cowra local, Trudi Houston and filmed in the central western region, starring lots of locals including Father and son Cowra duo, Pete and Ben Watt alongside leading actress Sandy Gore (Brides of Christ, Australia) who hails from Mudgee.

On Saturday we head north to sunny Maryborough to present our Best of Australian Shorts programme which features the fabulously hilarious smash-hit comedy Smashed, directed by Brisbane filmmaker Tyson Yates, who prior to his journey into filmmaking was actually a journalist with the local Fraser Coast Chronicle newspaper.

Last but certainly not least we make our return to the Riverside Theatre in Parramatta on the afternoon of Saturday 1st of May with our Best of Australian Shorts programme.  We are super proud to be sharing the  Avid Award for Best Editing in an Australian Short film winner This Town Ain’t Big Enough For The Both Of Us, by the super-talented D.C. Fairhurst, who grew up in North Rocks and spent his youth traipsing around Parramatta with a film camera honing his skills.  D.C will be joining us at the screening at  Riverside Theatres, where he  once worked, to introduce his film to local audiences. 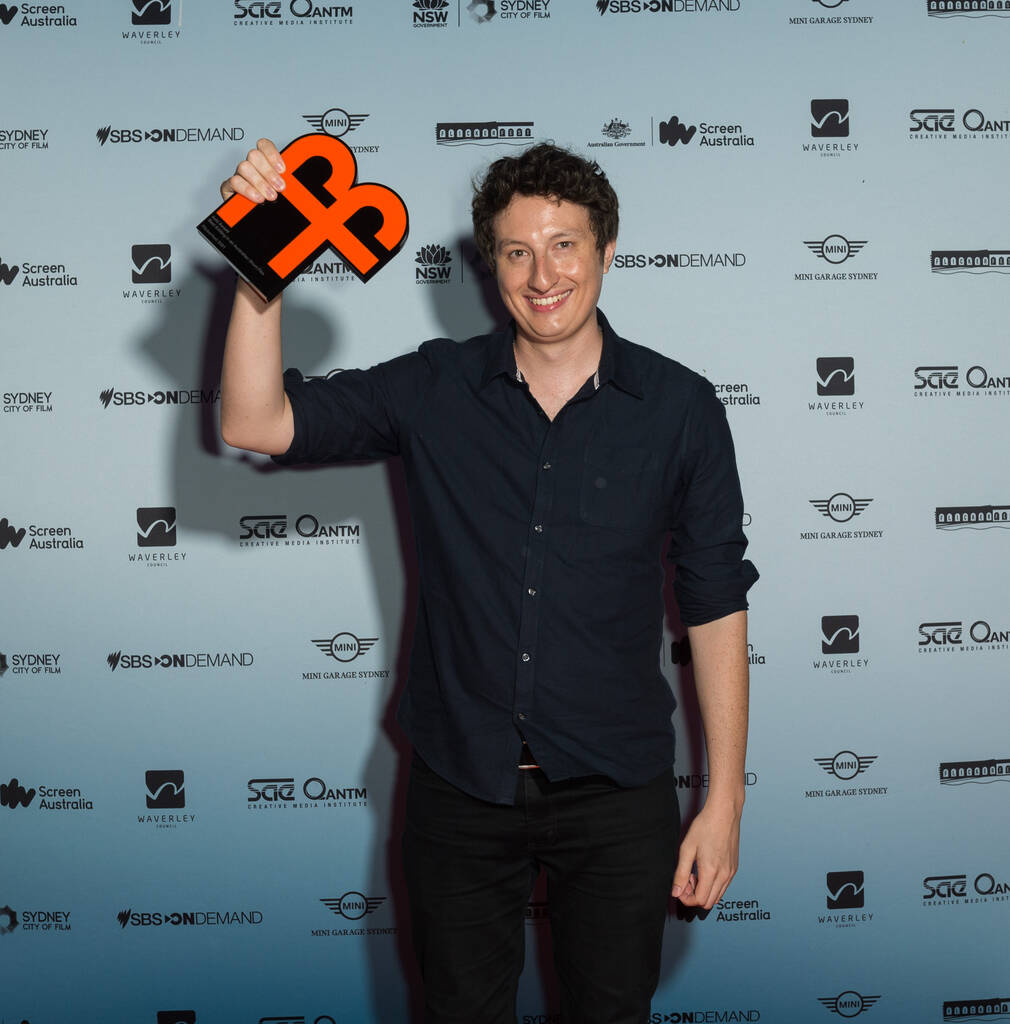 That’s some amazing programmes in store for audiences across Australia this week and there is still plenty more touring to come so head to our website for more information on these and all Flickerfest venues in the coming months.

FLiCKERFEST / SAE FREE FILM MASTERCLASS:
HOW TO BREAK INTO THE SHORT FILM INDUSTRY 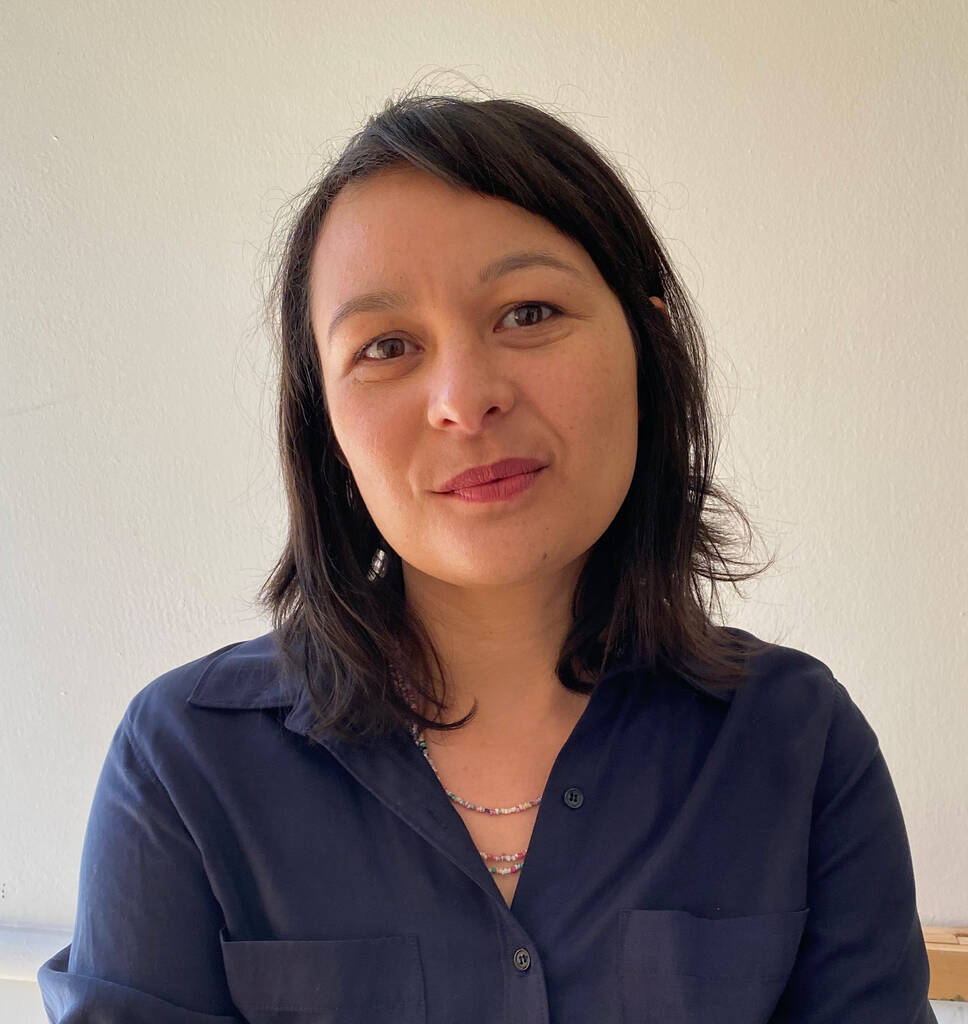 On Monday the 3rd of May join award-winning director Alana Hicks in conversation with Flickerfest Director, Bronwyn Kidd as part of the SAE Creative Media Institute‘s free short film masterclass.  The two and half hour session will give aspiring filmmakers the opportunity to learn from Alana who was awarded Best Direction in an Australian Short film for her wonderful short Chicken at Flickerfest 2020.

Flickerfest director and distribution manager, Bronwyn Kidd will also share her expertise on festival strategy, short film marketing and what film festivals look for in a great short film and will also screen some of her favourite classic Flickerfest shorts.